Does Marketing your Independence Drive Sales? 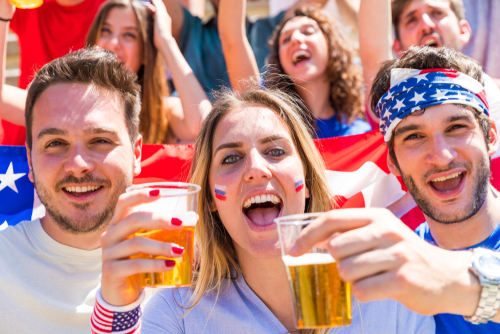 As we near the Fourth of July holiday in the United States, we can’t help but pay respect to the term “Independent,” while also acknowledging how it’s lost its lustre over the last decade. From the perspective of a craft beverage business, marketing your independence means using descriptors like small, family-owned, local, self-distributed and others. Or industry organizations that seek to promote and protect members could further define independent in terms of production volume, ownership and licensing. But do drinkers decide to buy craft beverage based on your independent messaging? Or more importantly, how many REFUSE to buy you because you no longer qualify as independent in their mind?

The team at Market Your Craft fully supports businesses of every size in the craft beverage industry because we feel there’s still plenty of untapped opportunity for all. However, we choose to work with small-to-mid-sized craft producers to help them build the same Sales and Marketing muscle as the bigger players. And when we’re successful, your team feels empowered to drive traffic, build engagement and capture new sales. 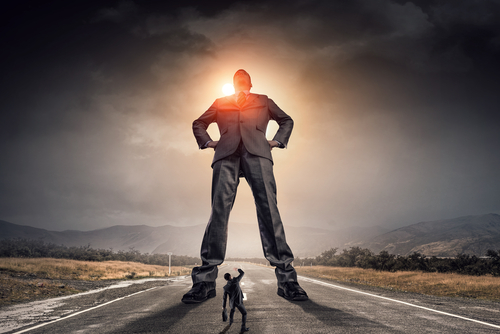 It’s easy to see why over the past decade businesses have invested in the term independent. Drinkers didn’t have a lot of options in the 1970’s until the so-called “rebellious brands” emerged in the 80’s. These brands were clearly fighting the status quo in order to give drinkers a choice. The 90’s saw enough new entrants that the idea of community started to take shape – like-minded producers co-existing, trying to capture a small share of the growing market. The 2000’s saw a rise in the use of the term “mass” to disparage bigger beverage businesses, followed by the closure and consolidation scare in the 10’s. New styles, packaging, digital marketing and social engagement have since been the preferred tactics for standing out in what has become an epic battle of us versus them. In that scenario, the “us” – the good guys – got the independent label, while the opposite – the bad guys – were “owned.” And by virtue of NOT being independent, one would assume those businesses lacked the creativity and care needed to put out a superior craft beverage. And industry groups fought to protect their members’ interests, putting money behind campaigns to create awareness and affinity for supporting small, local and independent brands.

One of the biggest proponents for remaining independent in the craft beer space was Greg Koch from Stone Brewing in Escondido, CA. Greg and Co-Founder Steve Wagner built a behemoth craft beer brand on the back of stand-out beers with a shocking amount of flavor (and hop bitterness) and an irreverent brand personality. Stone enjoyed great success as a result of hard work, a talented team and [over time] a supportive market (the market was initially resistant). They expanded their footprint, opened up tasting rooms and pilot facilities across the United States and even opened a location in Berlin, Germany. All signs were positive for the brand.

Changing drinker behavior, increased competition, over-extending the brand’s footprint, volume declines resulting from Miller Coors’ trademark infringement…any one of these could have led to the challenges faced by the Stone brand today. Not to mention a $400+ million debt to their principal investors coming due this fall. Perhaps it shouldn’t be surprising that Stone announced a sale to Sapporo Breweries last Thursday night for an estimated price of $165 million. Following the sale Greg, who will be stepping away from Stone, posted a blog addressing what was on everyone’s mind: why sell out now? In it he talks about the pride he has for the brand and the team and how he recognized at some point that he may not be the best-suited to lead. So, they chose a partner in Sapporo who could protect and grow the brand moving forward. The response has been overwhelmingly supportive, with only a few bashing the decision. And while the example is in the craft beer space, similar stories of acquisitions, consolidations and bankruptcies have been happening for years across all corners of beverage. This one is getting more attention than most because of how vocal Koch was about staying independent.

Which begs the question: will drinkers stop drinking Stone because they’re no longer independent?

Is the liquid any different? No, arguably it might benefit from Sapporo’s global production facilities. Is the brand any less irreverent? Sapporo knows they have a gem of a brand in their portfolio, so they will manage at arm’s length at least for a while during the transition of ownership. Will it be harder to find Stone at retail? Chances are the team at Sapporo will review the current distribution network, looking for efficiencies/synergies with their own. That may lead to dropping some distributors and retailers that no longer make strategic sense for the business, but the net will be extremely positive for brand accessibility. Will it have Greg’s personality going forward? No. There is no replacing Greg. He’s one of the big personalities in beer, advocating and promoting the craft. In the same way Sam Calagione of Dogfish Head has always been an ambassador for craft beer, both before and since being acquired by Boston Beer Company in 2019. The difference is Greg plans on going off-the-grid, so Beer Jesus will be leaving the building for the time being. 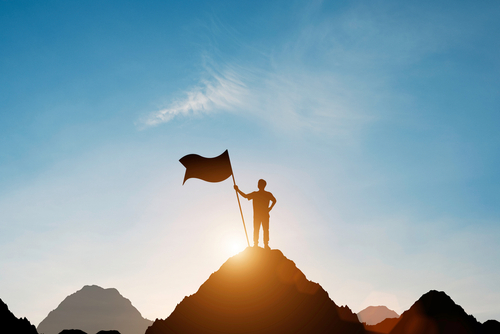 What role does “independent” play in your marketing efforts? Is it front and center? Are you a vocal advocate for never selling out? Or is it a more subtle part of your messaging? Either one is okay, but it’s important to realize that conditions change, and so too could your position in response. For those who have been in the craft beverage business for a while, you’ve seen years of expansion, then also contraction, based on shifts in drinker behavior, new market entrants and other factors. If you’ve been in the industry for fewer than 5 years, chances are you’ve been largely focused on marquee milestones like reaching profitability, expanding your distribution footprint and maybe even opening a second location. Point is, if your business becomes a rising star at shelf, you’re a target for acquisition. If you’re an established brand that needs support to achieve next-level success, you’re a target for capital investment. Or if there are challenges that force you to consider exit strategies, you’re a target for consolidation. In any scenario, if someone were to pull into your driveway with two truckloads of money, chances are you’d hear them out and consider how that money would impact you personally and professionally.

There are ways to declare your craft beverage independence without shouting it from the rooftops. Consider these subtle messaging tactics to show drinkers you’re one of the good ones:

If you’re celebrating this weekend, make it a safe (and profitable) Fourth of July Holiday!