We're excited to offer everyday 4-packs of six of

Join us for some holiday movies throughout the mon

Successful brands use content calendars to plan messaging for the month, including social posts, video, tasting room events and others. Below you'll find ideas to help you plan your promotional calendar while leaving room for sharing the fun, energy and personality of your brand in real-time. Seems like a daunting task? Market Your Craft's Social Guide is updated monthly, with over 60+ timely and topical ideas for your team's content calendar. 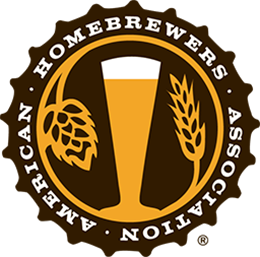 #Homebrew | The anniversary of the day that homebrewing beer without federal taxation was made possible in the United States, thanks to President Jimmy Carter, in 1978. The law officially became effective in 1979. Something’s brewing: breweries could invite guests behind-the-scenes into the brewhouse to see how their favorite beers are made. Also, an opportunity to share the brewers’ homebrewing roots and provide discounts to AHA and local homebrew club members.