Our mechanics are stoked to be canning today! With

Feelin’ festive! The team has been busy getting

Did you hear? Santa's visiting this Saturday 🎅

Successful brands use content calendars to plan messaging for the month, including social posts, video, tasting room events and others. Below you’ll find ideas to help you plan your promotional calendar while leaving room for sharing the fun, energy and personality of your brand in real-time. Seems like a daunting task? Market Your Craft’s Social Guide is updated monthly, with over 60+ timely and topical ideas for your team’s content calendar.

Elimination of Violence Against Women 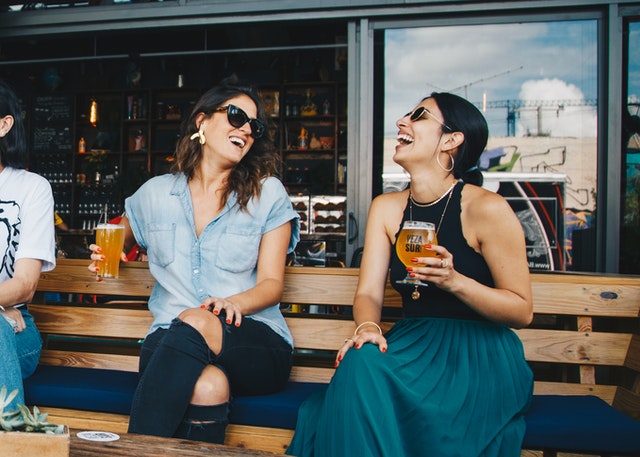 The Declaration on the Elimination of Violence Against Women issued by the UN General Assembly in 1993, defines violence against women as “any act of gender-based violence that results in, or is likely to result in, physical, sexual or psychological harm or suffering to women, including threats of such acts, coercion or arbitrary deprivation of liberty, whether occurring in public or in private life.” Respect: only promote or message if your brand has supported this or similar efforts.