So cozy, we almost forgot it was 75 degrees out ye

Successful brands use content calendars to plan messaging for the month, including social posts, video, tasting room events and others. Below you'll find ideas to help you plan your promotional calendar while leaving room for sharing the fun, energy and personality of your brand in real-time. Seems like a daunting task? Market Your Craft's Social Guide is updated monthly, with over 60+ timely and topical ideas for your team's content calendar. 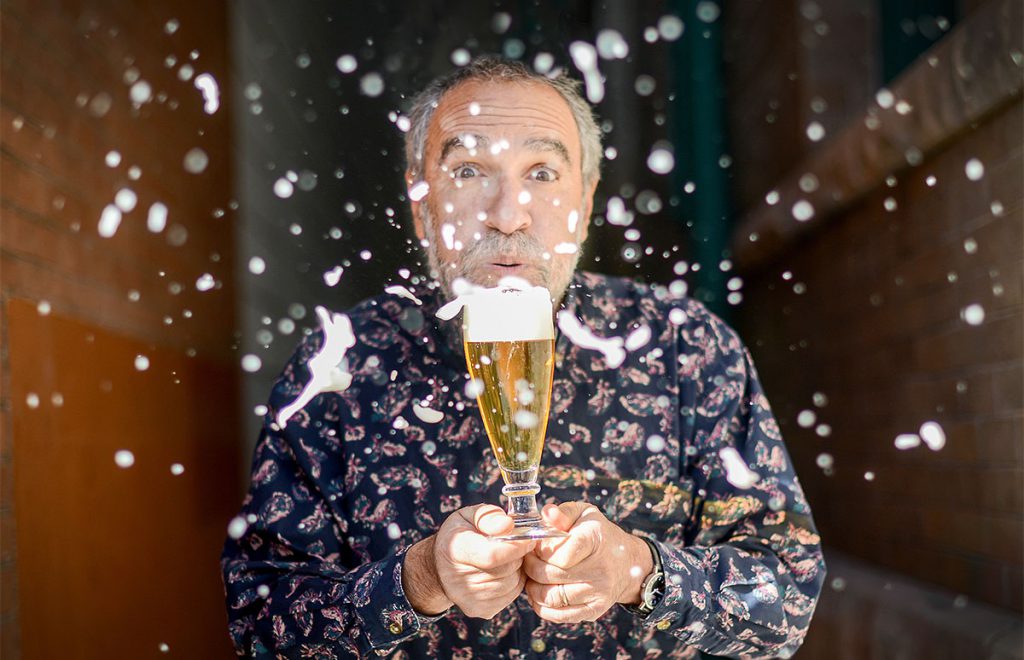 An American nuclear engineer, brewer and author, Charlie Papazian founded the Association of Brewers and the American Homebrewers Association as well as the Great American Beer Festival, World Beer Cup and Zymurgy Magazine. He is also said to have created National Pie Day to celebrate his birthday, which has been sponsored by the American Pie Council since 1986. The GrainFather: consider a shout out to Charlie via his social media channels for everything he’s done to promote the passionate pursuit of craft everything (homebrewing, home winemaking, distilling).