The State of Craft Beverage

From time to time, the team at Market Your Craft finds an example of a craft beverage producer with a unique opportunity to tell their story. With approval from the owners, Full Fledged Brewing Company’s strategy to open in support of the annual RAGBRAI bike ride is highlighted in this email, along with our thoughts on launching/marketing a craft brand today. View the opening weekend video. 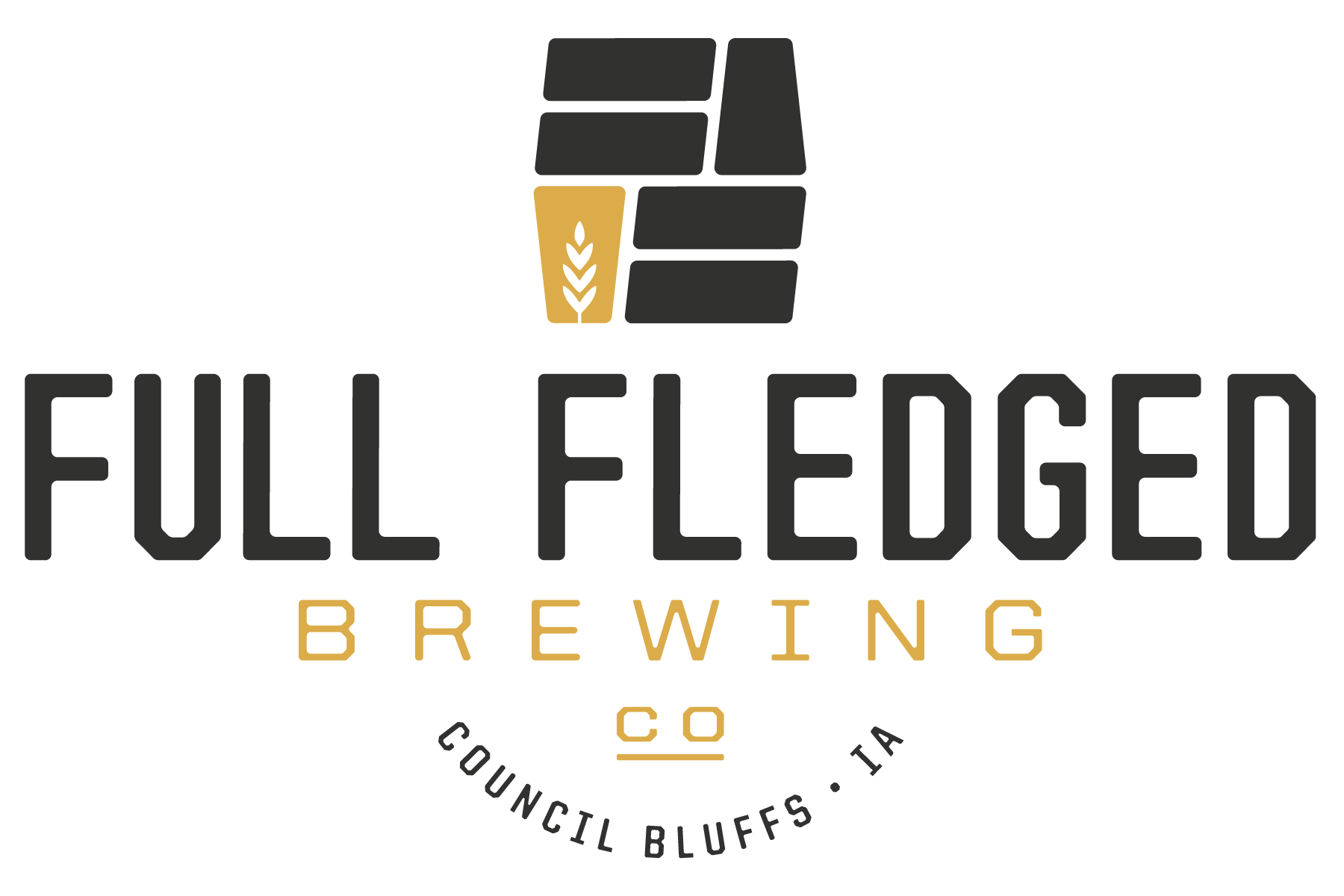 Full Fledged Brewing Company, the dream project of Marshall and Dessie Redmond, opened in tandem with the start of RAGBRAI (The Register’s Annual Great Bicycle Ride Across Iowa). Now in its 47th year, RAGBRAI is described as, “the oldest, largest and longest recreational bicycle touring event in the world.” It was the first craft opening we’ve been to this year, which got us thinking: where in the U.S. is the best place to open a primary or satellite craft production facility? And how do events like this help tell the brand story? This quickly led us down a rabbit hole of “what-if” scenarios and market factors that influence such important decisions for any beverage producer in today’s competitive environment. So, in this email we hope to give readers a perspective on the health and relative development of craft in each state and how it could help you and your team successfully expand to new markets.

While we are still bullish on craft beverage, some areas of the country are reaching a saturation point. Beyond the data and spreadsheets that statistically show craft beverage producers where to plant their [next] flag lies the importance of marketing the brand, not just the product, in order to survive the headwinds facing craft. Aligning your brand story with relevant events is a powerful example of engaging new and existing customers in an authentic way.

the basics – our craft prediction 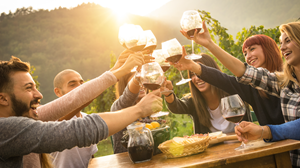 We believe there is a huge opportunity for most craft beverage brands to grow a healthy, local following via thoughtful tasting room development and strategic self-distribution. Most important at this point is having a balance of year-round, seasonal and one-off items, giving your team rich content for engaging customers. This is even more compelling than a regular schedule of onsite events and food vendors. Having a couple beverages that have received recognition at state, regional or national competitions broadens your audience of potential customers exponentially. Packaging for tasting room first is a calculated way to conservatively predict and scale a next-level distribution strategy. Regional expansion using a distributor partner is an opportunity reserved for select brands with a differentiated story and stand-out shelf appeal. Marketing allows those brands that have achieved some [sales] momentum amplify successful voice, personality and messaging to reach new buyers.

A density map for all beverage producers – including kombucha – isn’t something we’ve seen before, so we decided to give it a go. We combined the most up-to-date resources that are publicly available on the number of licensed, bonded and otherwise recognized beer, wine, spirits and kombucha producers nationwide to create a single map highlighting the opportunity for craft beverage by state. The reason for combining is because craft brands are no longer just competing amongst themselves; they are trying to capture occasions from different types of non-/alcoholic beverages, including mass producers.

We looked for states with populations above the national median (4,468,402 people) that also have 6.8 or fewer beverage producers per capita.

The following states on-paper show the most promise for opening up a craft facility, all things being equal:

As you can imagine, a lot of craft producers are looking closely at Texas and Florida, not only because of the per capita numbers but because of the weather – beverage sales in warm-weather states tend not to be affected so dramatically by seasonality. And these numbers represent production facilities either recognized by the TTB or by the primary association representing kombucha brands, which includes mass as well as craft in each area of non-/alcoholic beverage.

Geeking out on the numbers?  Here’s the spreadsheet behind the infographic.

behind-the-curtain – how to leverage major events 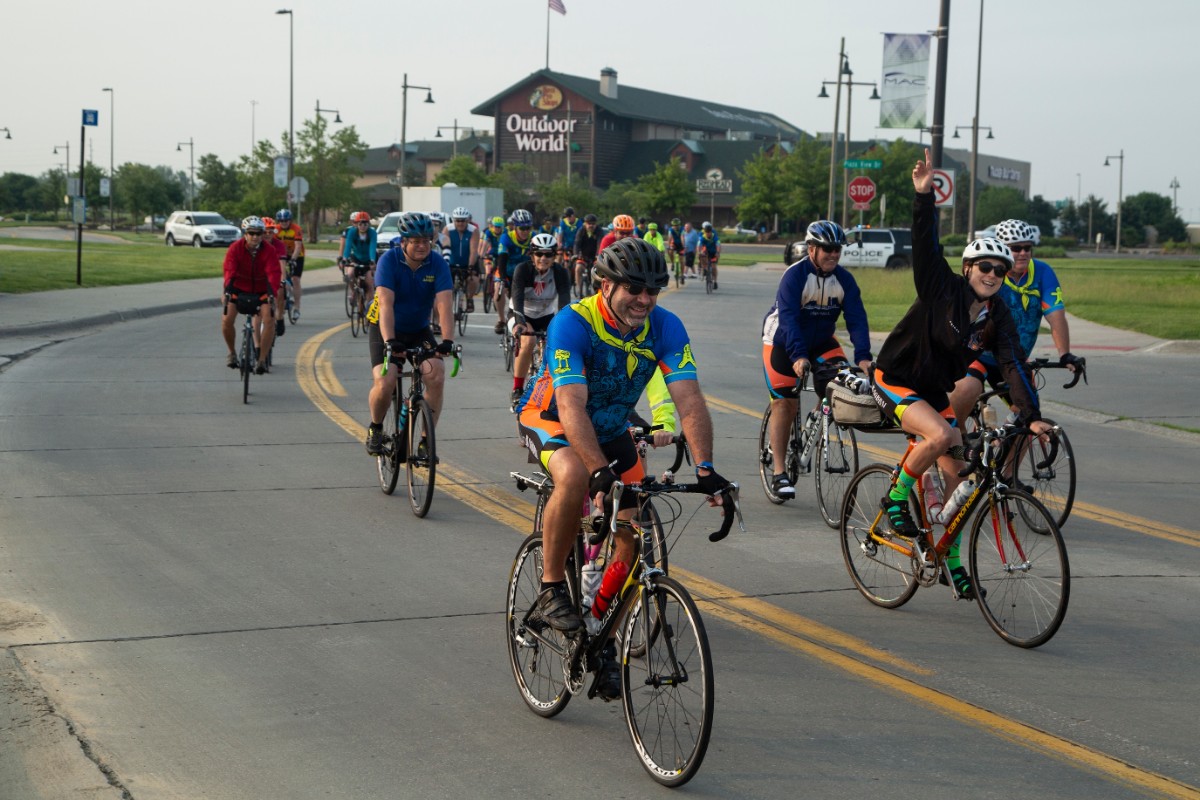 RAGBRAI was an anomaly for the team at Full Fledged Brewing Company – this once-a-year bicycling event doesn’t always start in the parking lot of the newly-opened brewery. But it was an opportunity too great to pass up, so the owners pushed hard to have the doors open in support. Together with their beertenders, friends and family, they served a thirsty crew of cyclists and the teams that supported them for the entire weekend leading up to the first leg of the ride.

You and your team understand that a density map for beverage producers only goes so far to identify the real opportunity for a craft brand to succeed in your market. Beyond the per capita numbers is a brand’s share of voice in a geography, or how the collective marketing efforts help it to stand out versus blend in. A lot of craft producers talk about the sophomore slump: the period during the second year in operations where the novelty of being the shiny new place for craft has worn off. Sales start to plateau if not dip a bit. And the team has to make hard decisions about investing in expansion, packaging, distribution and more.

It’s important to look at events as a part of your brand’s larger marketing story. The team at Full Fledged Brewing Company may consider RAGBRAI to be a one-off opportunity to generate sales from the masses of people in town for the event. And that wouldn’t be wrong! They could also look at what RAGRAI stands for – tradition, community, hospitality, approachable not elitist – and decide whether their brand shares the same values. If so, they may choose to take part in a future RAGBRAI event because it helps tell the Full Fledged brand story in an authentic way that riders and the teams that support them can connect with. String together a number of similar event sponsorships and you have an event strategy that engages new and existing customers in a highly-relevant way as part of a larger marketing plan. In either case, RAGBRAI 2019 is off to a great start and by all measures Full Fledged Brewing Company had a successful opening weekend.